Film is not all about the fancy gear or camera movement, but about the story you want to tell.

Documentary films can be used to document personal stories, complex issues, historical events, community struggles… the list goes on and on. There can be of course a bit of a blurred line between documentary and promotional films.

Why Make A Documentary?

I used to talk about the nature of story-telling in film production. However, more recently, I’ve changed my mind. Film isn’t about story. Film is about finding the truth. I’ve read enough Enid Blyton in my time to realise that not all stories are truthful. Furthermore, I’ve edited enough wedding films in my time to know that occasionally real-life stories are not truthful either! (I’m referring to the one I filmed where they divorced within six months!)

However, documentary gives us an opportunity to explore the human condition and moments in time truthfully – so that they are fixed in time forever. As a filmmaker, my responsibility is to represent what I see in as truthful a way as I see it. Without truth, I don’t think film has much value. 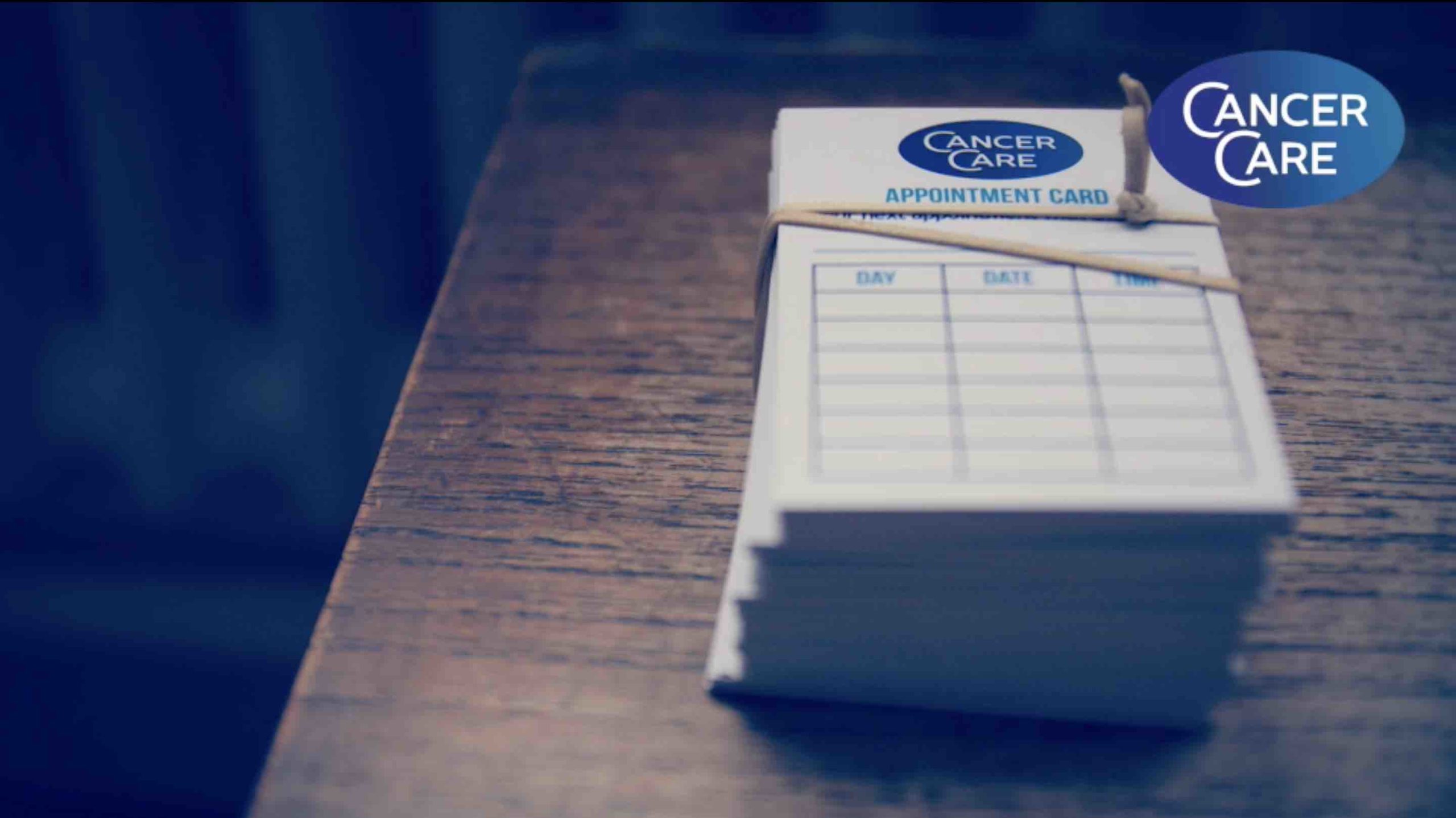 We listen. That’s the starting point. And then we listen some more.

Together with our clients we establish the film’s audience and the message of the film – and then we start crafting.

We work with you to create a visual style which reflects the emotional heart of the film and we harvest footage and interviews to craft a film which communicates something truthful.

Tell us about your project

Filmed in Manchester, this film tells the story of Lizzie Lowe, a young woman who took her life because she found it impossible to reconcile her religion with her sexuality. The film has been used by churches nationally to explore the issue of inclusion and acceptance in the Anglican Church.

One Voice Community Choir is a Preston-based charity which has performed in front of HM The Queen! This film documents the choir’s progress as they prepare to perform at a wedding ceremony. It was filmed as part of a bigger commission to document the lives and stories of choir members.

David Chandler is an authority on postboxes. What he doesn’t know about them probably isn’t worth knowing. Last year, he did a series of presentations across North Lancashire about them. In this short film, David explores his fascination with the humble postbox – one day, they will be gone – this film will become an important record.